Clever endings are the cherry on top of well-written essay. And, as noted in my original post in this conclusion-writing series, there are several ways to coax them out of your students. This article focuses on two techniques that middle school writers can easily master: echoing the lead and word play. 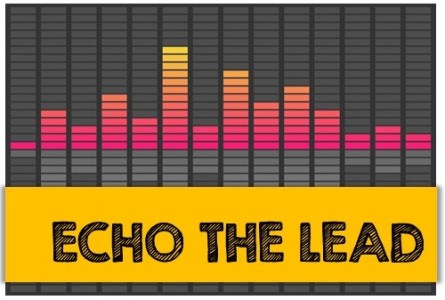 I first introduce this strategy when teaching students to write a lead (a/k/a hook) for their introduction. It creates a sense of completion by mirroring the type of lead used in the first lines of an essay with those used in its final lines. It gives the reader the impression that they’ve come full circle.

If you’re familiar with my ABCs of Lead-Writing, you’ll recognize the list of essay-openers below. Next to each type, I’ve added the corresponding memorable ending with examples of each. 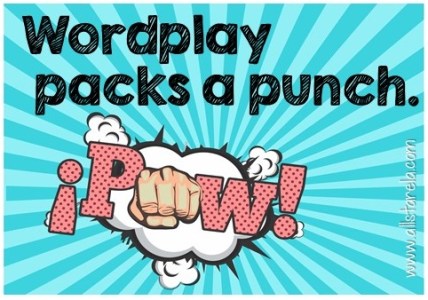 Another way to WOW readers at the end of an essay is to employ word play. Frankly, I have always limited this lesson to more advanced writers, because it is only effective when skillfully executed.  Word play entails using figurative language, puns, or even sound devices to end writing with a playful—and memorable—punch.  Here are a few examples.

In a previous post I described how one student’s memorable ending changed the way I taught conclusion writing. Her clever “Chew on that!” ending to an argumentative essay on allowing gum in school opened my eyes to middle school writers’ true aptitude. The instructional changes I made unlocked potential that was always there, and my students’ writing scores on state assessments soared. Not only that, their ability to communicate their ideas effectively and memorably will serve them well in the future. And THAT is everything. 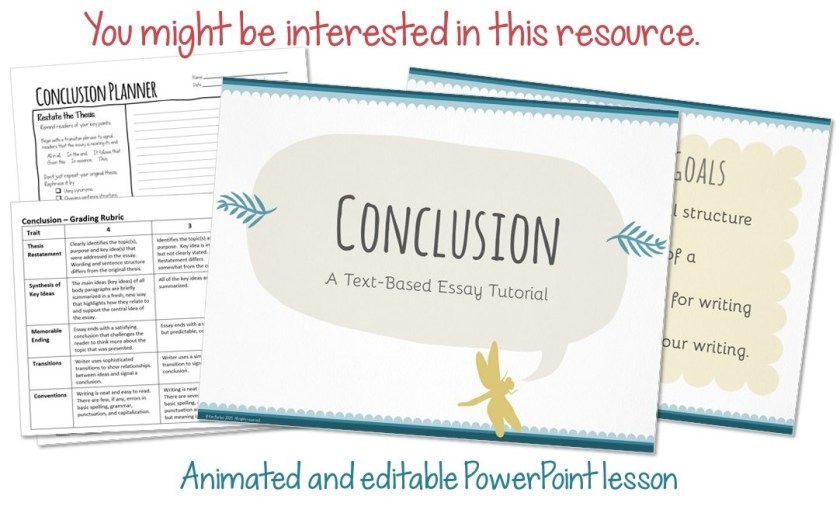