The word conclusion means the finish or the end. But it also means coming to a decision, making a judgement about something you’ve been contemplating. An essay’s final paragraph should be and do both! In my previous post, I revealed why learning to write an essay conclusion is a critical skill. *Spoiler Alert* It’s not about a state test score. It’s much more relevant.

The conclusion begins with a thesis restatement. While it’s safe to say that means it rephrases the thesis, if that’s all it does, the author has missed a golden opportunity. Since the restatement appears after the essay’s full body of evidence, it has more room for creativity. Think of it this way, if the thesis is the controlling idea of the essay—its brain, so to speak—then the re-statement is the essay’s heart. 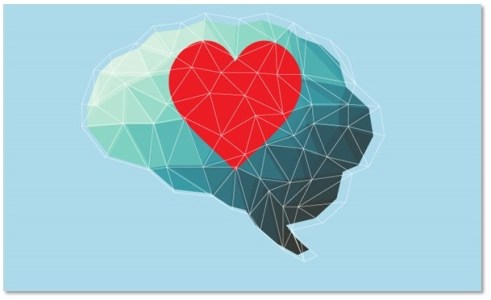 For instance, in an essay describing the benefits of being vegetarian, the writer’s rather formal thesis…

A vegetarian diet reduces the risk of obesity and serious health conditions like heart disease and diabetes, and it is good for the environment

…is restated with the more emotionally compelling:

Before I continue, a few words about conclusion transitions are in order. Years ago, it may have been enough to tack the phrase In conclusion or In summary onto the front of the restatement. However, today’s readers expect more. A simple, but less hackneyed, transition (like one of those listed on this student handout) is now the minimum. Even better is a subtle transition elegantly woven into the fabric of the sentence itself, one that connects the final line of the last body paragraph to the first line of the conclusion. This link can be a single word, an idea, a continuation of imagery, or an extended metaphor. Here’s an example.

“Even today, Darwin’s work is a lightning rod for controversy.
Though a storm of public criticism arose with each of their groundbreaking theories, Copernicus, Pasteur, and Darwin sparked powerful and positive changes in the world of science.”

Now, let’s dive into three ways you can teach students to write a strong restatement. 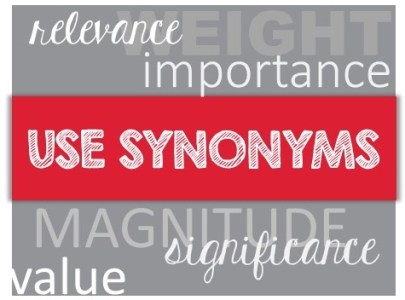 #1 Use synonyms for key words

Start by having students highlight key words and ideas in their thesis statement. Then, challenge them to brainstorm a list of synonyms (or phrases and/or acronyms, such as “unmanned aerial vehicle (UAV)” instead of “drone”). I let them work with partners or in groups responding to the same prompt and urge them to use the classroom thesaurus or online thesaurus. 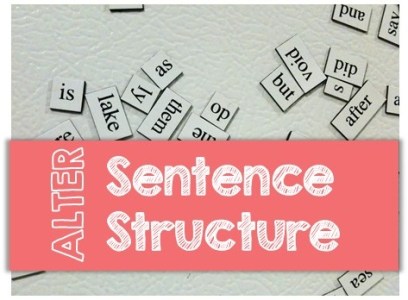 I ease novice writers into this part of the process by having them simply reverse the order in which key ideas appear. For example the thesis,

“Local governments should set aside undeveloped land to be used for public recreation, nature preserves, and future infrastructure”

is reordered (and reworded) to become

“Public parks, wilderness areas, and future expansion projects will only be possible if local governments set aside the land for them now.”

More accomplished writers are encouraged to reframe the thesis by adding elements like subordinate clauses and prepositional phrases. The finished product might look something like this.

“Only by acting now to preserve it, can local governments ensure there will be enough land for the parks, wilderness areas, and public projects yet to be built.” 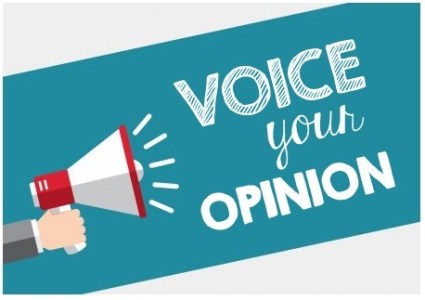 Ideally, the restatement should be more expressive—more passionate and more pointed—than the original thesis. By the end of the essay the writer has (presumably) connected with his or her readers and constructed a framework of reason and evidence. It is from that vantage point that the author now delivers his or her final charge to readers. The restatement is a confident and heartfelt expression of the essay’s core message. And it’s a great place to showcase voice. 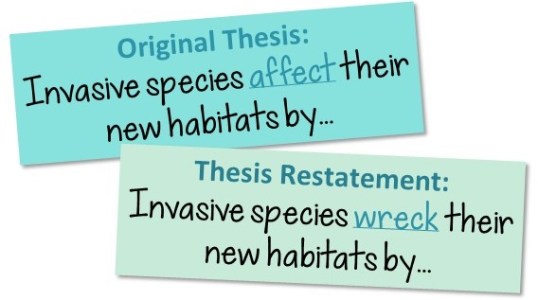 Did you notice how the above example also draws a conclusion, identifying the effects of invasives as decidedly negative? This is another aspect of adding expression, sharing a salient deduction. It doesn’t matter if the essay is informational, either.

The writer’s opinion about their subject matter should be evident in the restatement. The previous example—from a cause and effect essay—made it clear by using the word wreck that the author believed the effects of non-native species were problematic. In argumentative essays, opinion comes naturally. But even informational essays should reveal the author’s judgement on the subject. The restatement in a process essay might explain why the process is valuable. In a compare and contrast essay the author can identify the most important similarity or difference. Another way to add opinion to the restatement is to note the subject’s broader implications. The following example illustrates.

“Native Americans did not merely influence American culture, they largely defined it by instilling a deep respect for nature, the idea that a community is responsible for the welfare of all its members, and the belief that children are society’s precious hope for the future.”

Clearly, the thesis re-statement is much more than its name implies. It’s where shrewd and skillful authors can flaunt their voice, their power of deduction, and their talent for words. It’s where the author’s fervor for their message can also rouse the reader’s heart.